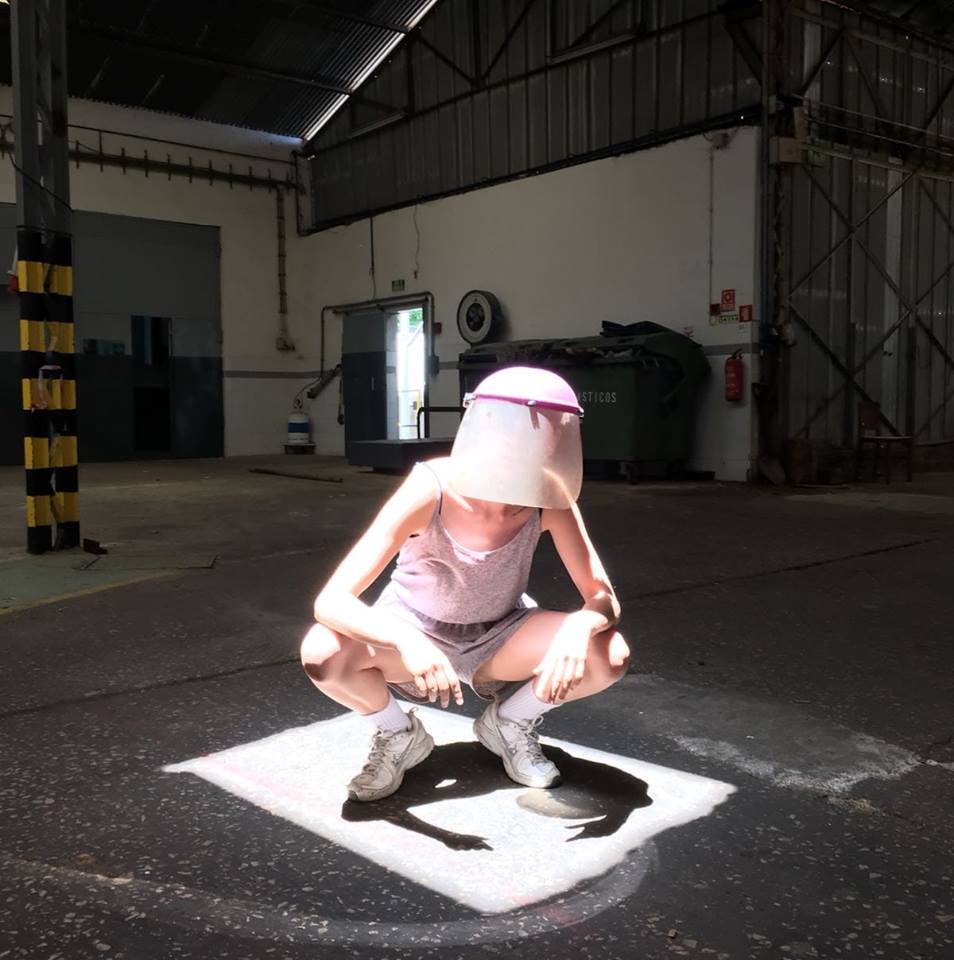 JOANA DE SOUSA is an experimental and documentary filmmaker, producer and curator based in Lisbon, Portugal. Since 2011, she is member of Rabbit Hole, an artistic platform and collective for creation and curatorship. In 2012, she was awarded a scholarship to attend the international masters on Documentary Filmmaking – DocNomads, by Universidade Lusófona (Portugal), LUCA – School of Arts (Belgium) and Budapest Film Academy (Hungary). Her award winning graduation film, Bétail (2014), was screened in several international film festivals. She is currently programme coordinator and member of the selection committee of Doclisboa – International Film Festival, one of the most established european film festivals which aims to question the present of film, bringing along its history and assuming cinema as a mode of freedom.