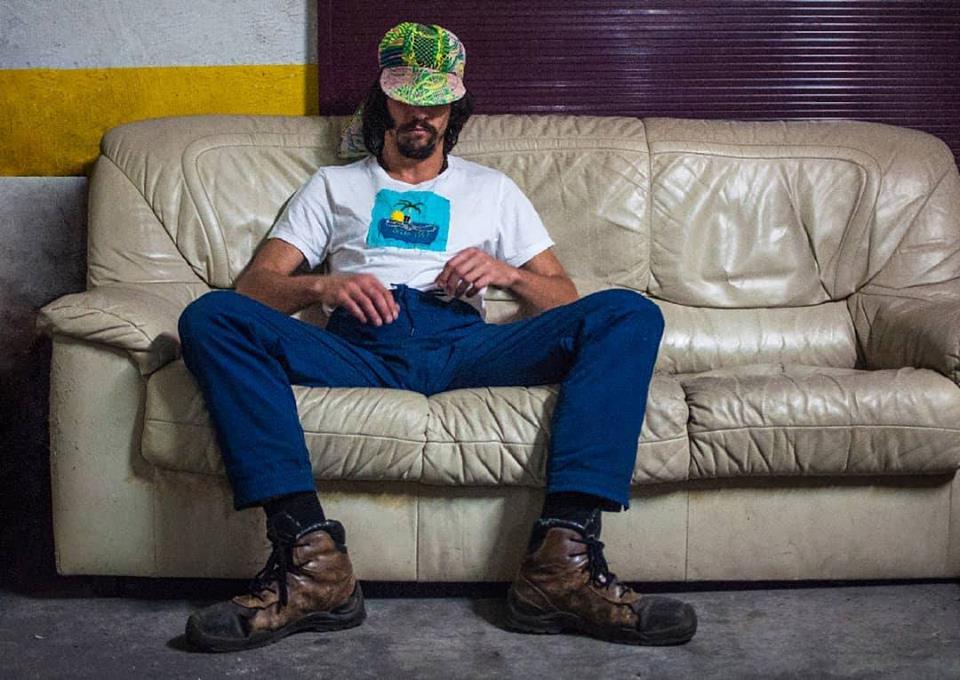 JOÃO ROBALO was born in 1989. He finished the BA in Theatre by the Superior School of Cinema and Drama (Lisbon) and he was co-founder of the theatre and performance collective “Medalha d’Ouro”. Besides his collaborations with Rabbit Hole, he has worked several times with the theatre company “Cão Solteiro”. He was also co-founder of the music project “DiscoBailaricoÉt(n)icoRamicha” a.k.a. “D.B.É.R”, and he has produced and programmed several different events in performance and music. In cinema, he has worked as an actor for “Cavern Club” by Gonçalo Soares (2013), “Cartas da Guerra” by Ivo Ferreira (2016), “Verão Danado” by Pedro Cabeleira (2017) and “Frágil” by João Eça.