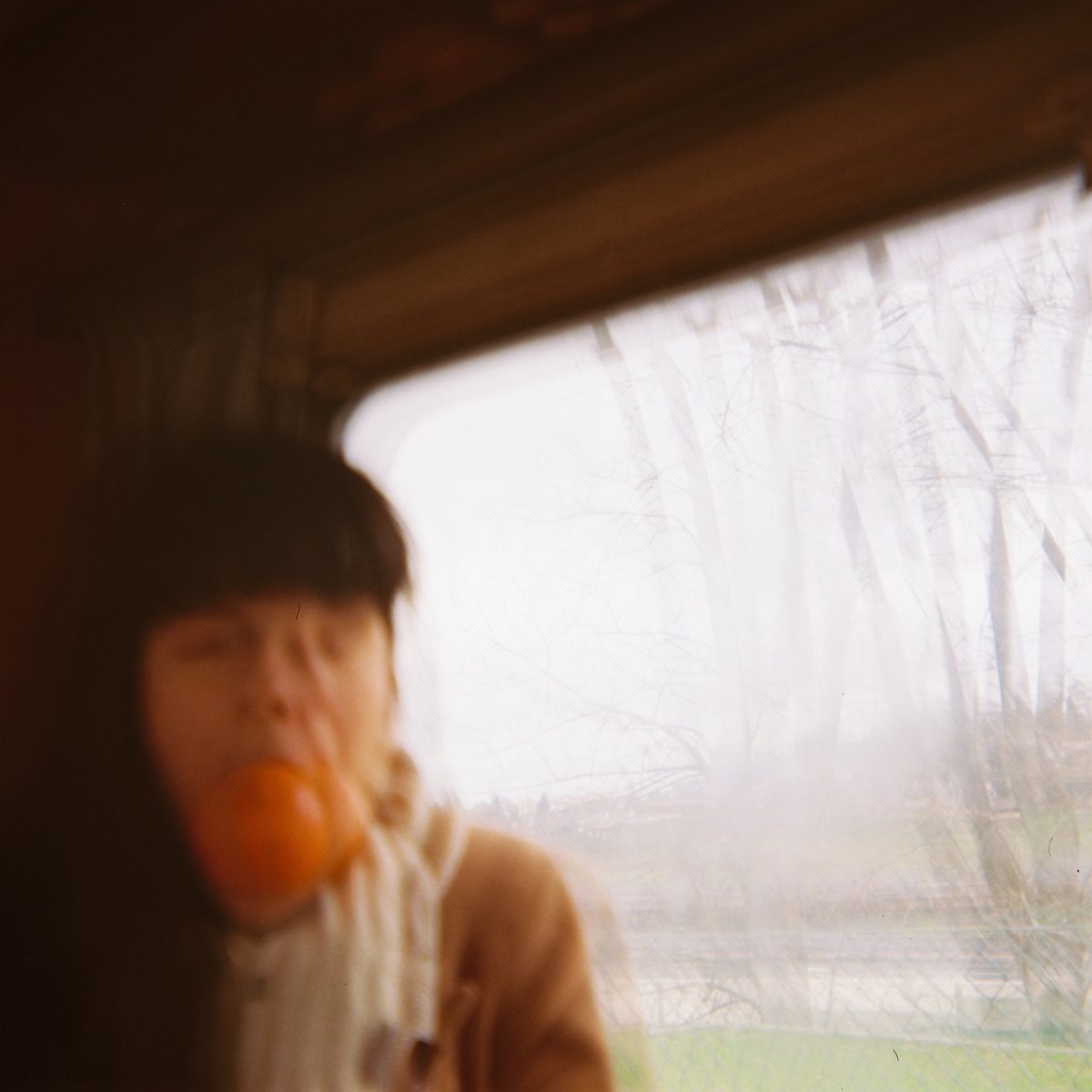 MAFALDA MIRANDA JACINTO (Lisbon, 1989) As a creator oriented towards a visual language, Mafalda privileges the creation of moving images as a means to explore the surreal in reality.

She began her artistic career at Chapitô, and later at Grupo de Teatro da Nova. In 2016, she completed her Masters in Performance Making at Goldsmiths (UK) and participated, one year later, in the first edition of PACAP (Advanced Program for Creation in Performing Arts), at Forum Dança.

In 2013, she joins the Rabbit Hole collective and, in 2020, she founds the artistic residency space TRUST Collective, in Barril de Alva/ Arganil.

Her works and collaborations have already had the opportunity to be presented in Portugal, Italy, United Kingdom, Spain, Germany and Greece.

Currently she works in the communication management of Rua das Gaivotas 6 and Teatro Praga, in Lisbon.