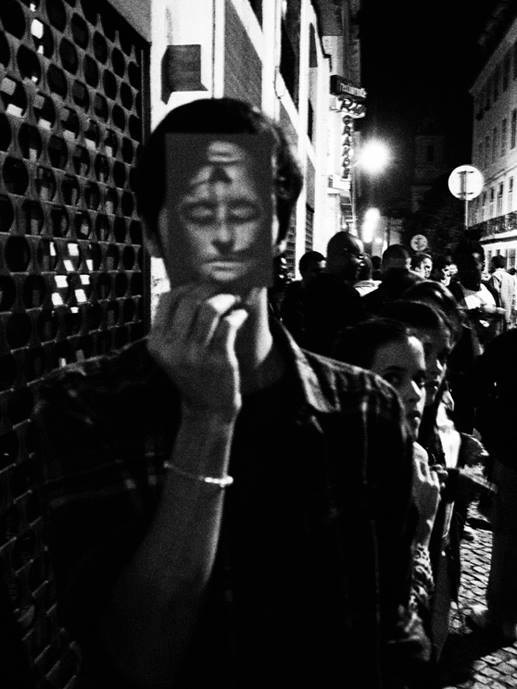 PEDRO MARUM works as a freelance and artist based in Berlin. He is the initiator of Rabbit Hole in 2011, a Lisbon-based collective and artistic platform. Between 2010 and 2015 he has worked at Queer Lisboa as a film curator and production assistant. He is a guest curator at SPEKTRUM Berlin, where in 2016 he initiated the XenoEntities Network (XEN), a community platform to debate the intersection gender, queer and feminist politics with digital technologies. As a DJ, ‘marum’ is the initiator and resident of mina, and hosts VANTABLACK at Rádio Quântica. He has participated as a curator, jury, and lecturer in international conferences and festivals in Athens, Berlin, Hamburg, Ramallah, Recife, Rio de Janeiro, Rotterdam, Tel Aviv, Vienna, London.